Brief:
How might we encourage people and communities to think and act for the long term?

This brief was published by the RSA and was very open, allowing us to choose our own topic to focus on. We decided to explore long-term thinking around water conservation.

According to estimates, global freshwater depletion is set for 2050. Using the Irish anti-water charge protests as a case study, we found that the lack of monetary value given to water has led to its treatment as an infinite commodity.

Solution:
Our competitor analysis demonstrated that existing conservation campaigns are ineffective, often using stale infographics. We investigated the Capetown Water Crisis of 2017–2018 and their implementation of a countdown to ‘Day Zero’ which massively curbed consumption. From our research into ‘Irish Water’, we concluded that mistrust of government was the main factor in their failure. We deduced that a striking and shocking campaign, detached from the government, would emotionally motivate the public to conserve water in the long-term.

We have created a movement focused on reducing freshwater consumption by challenging the public perception of its value. This is achieved through our speculative video and social media campaign which visualise a world without water. These mediums are used to direct users to our app, which encourages community initiatives and conservation through a reward scheme.

Warning Video from the Year 2050 (Turn On Sound) 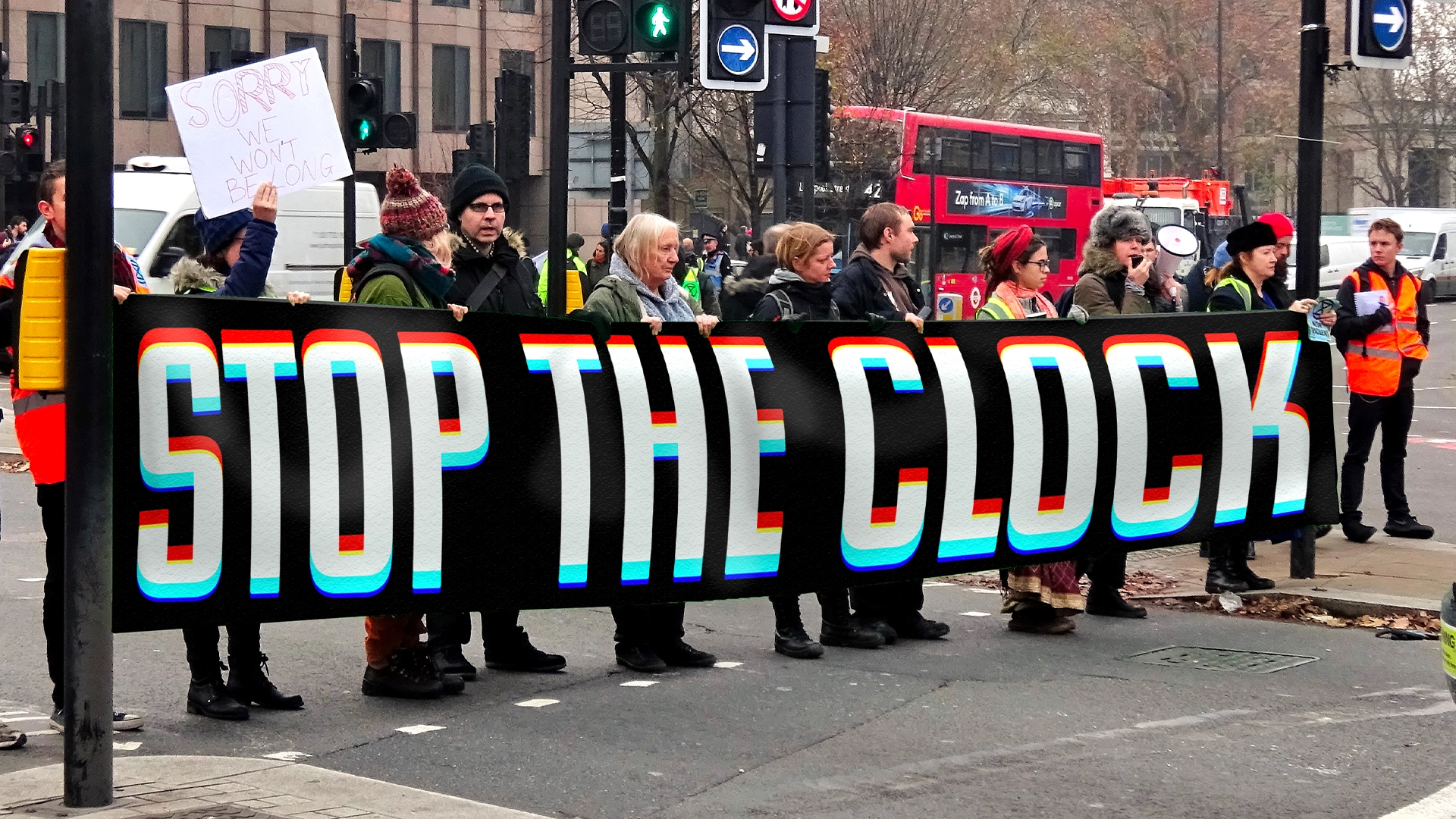 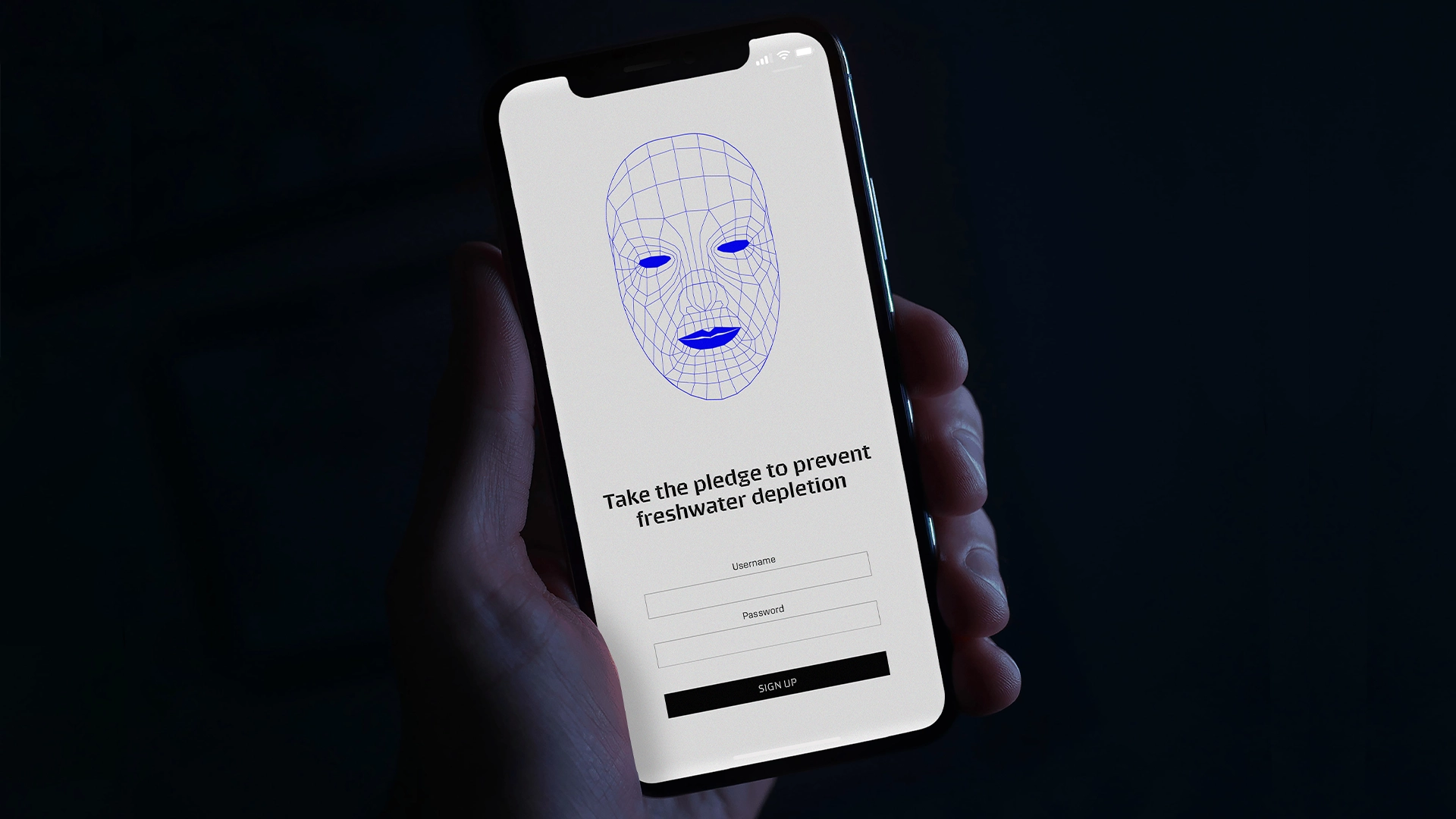 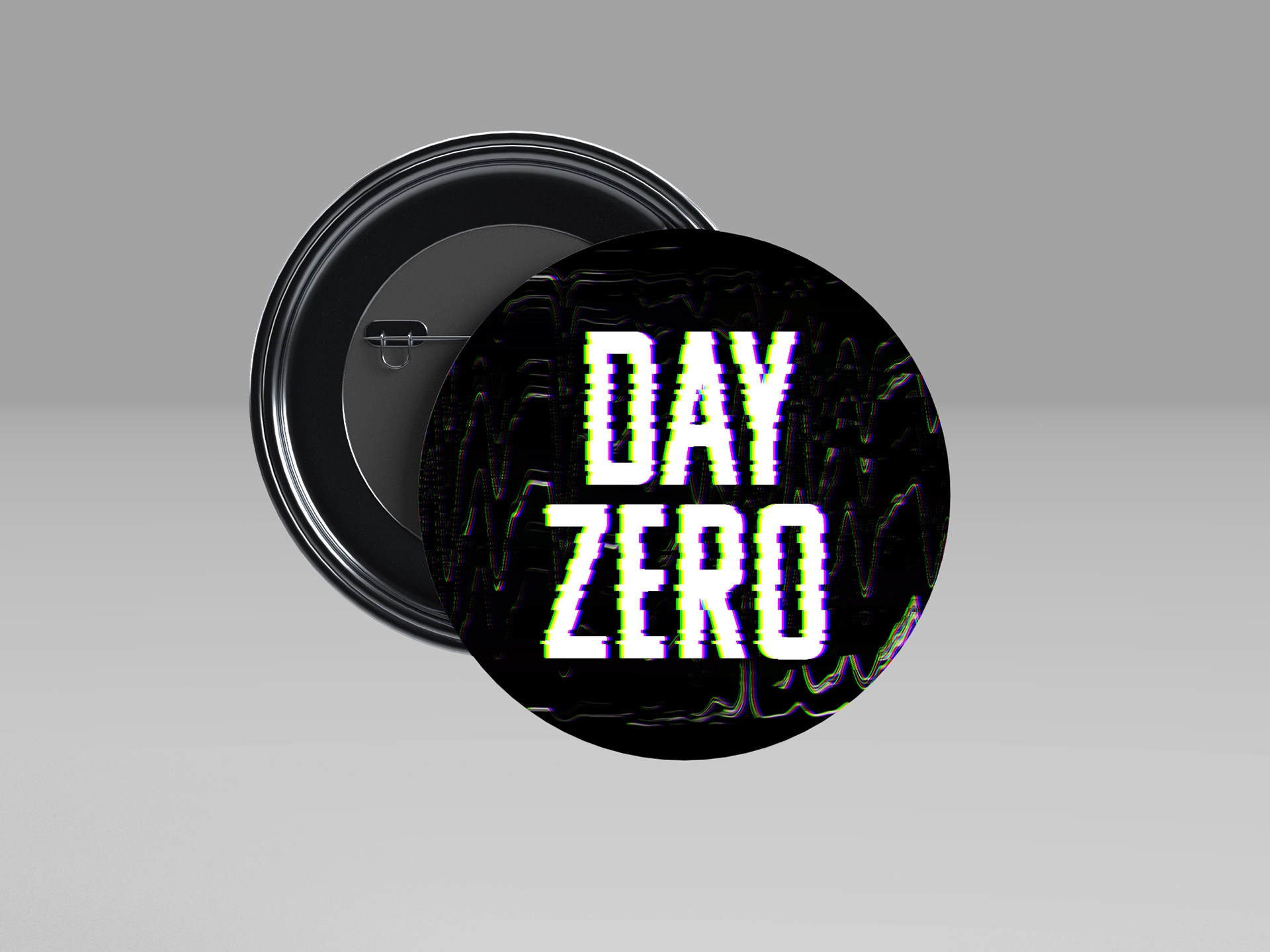 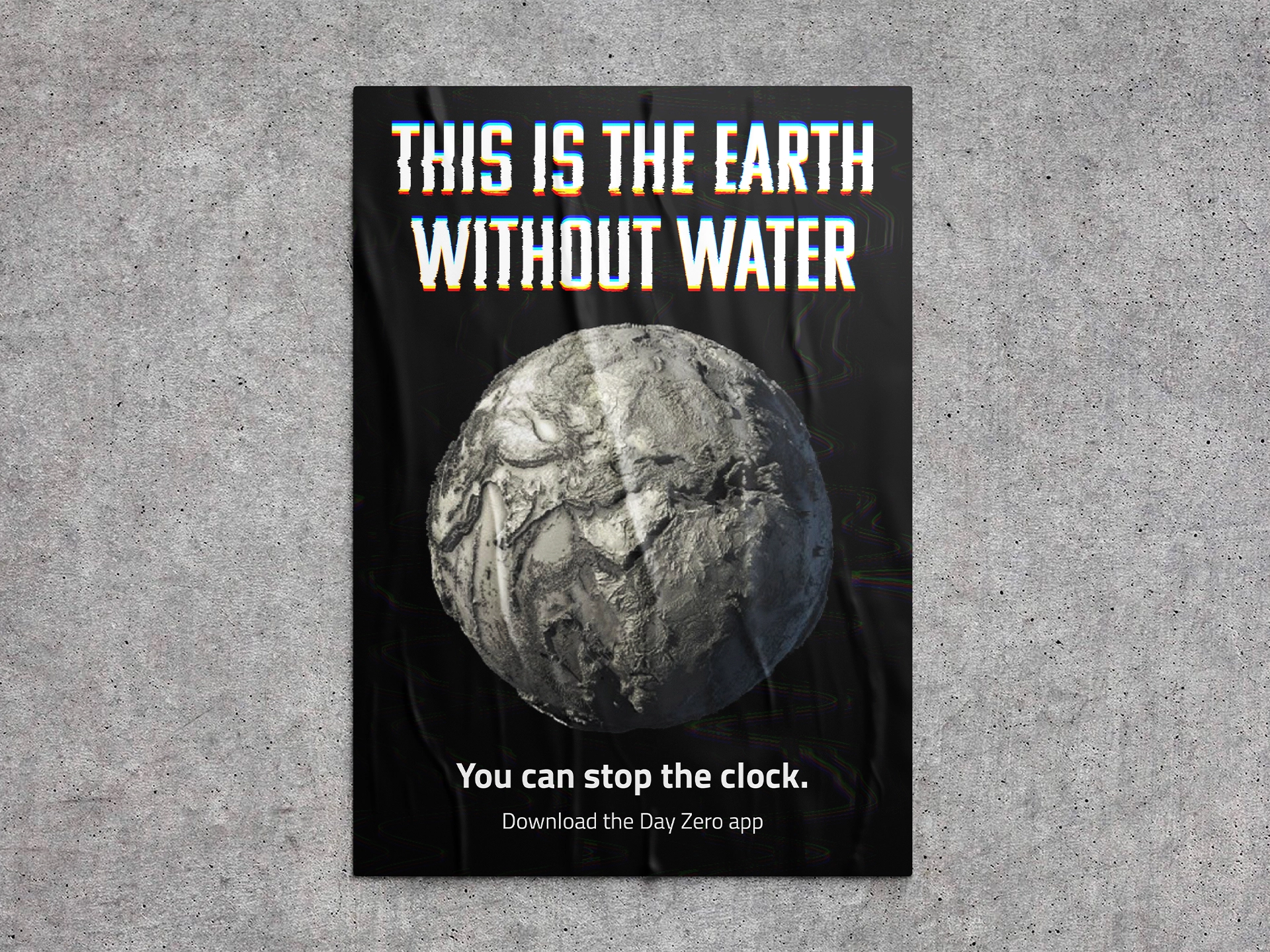 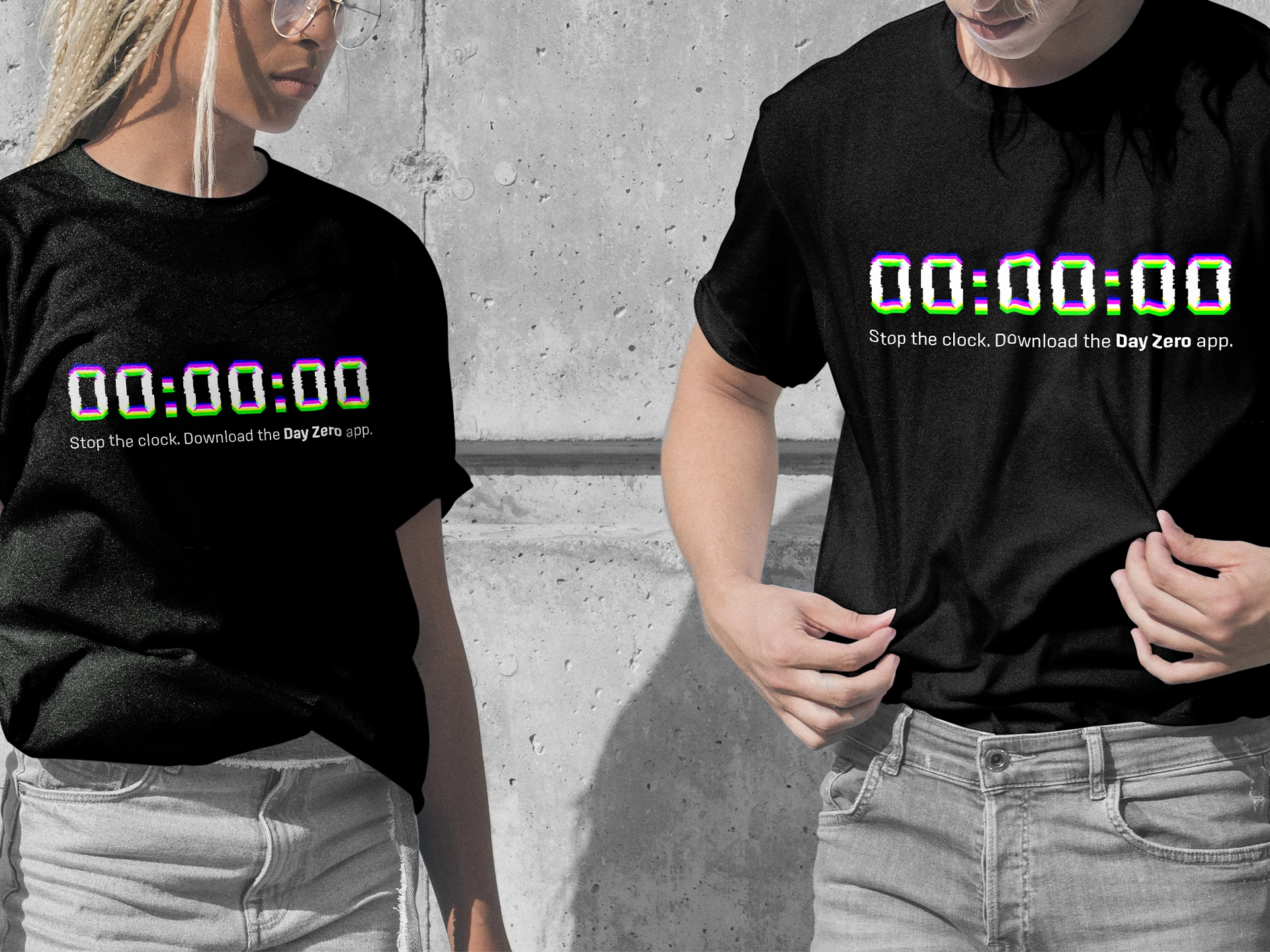 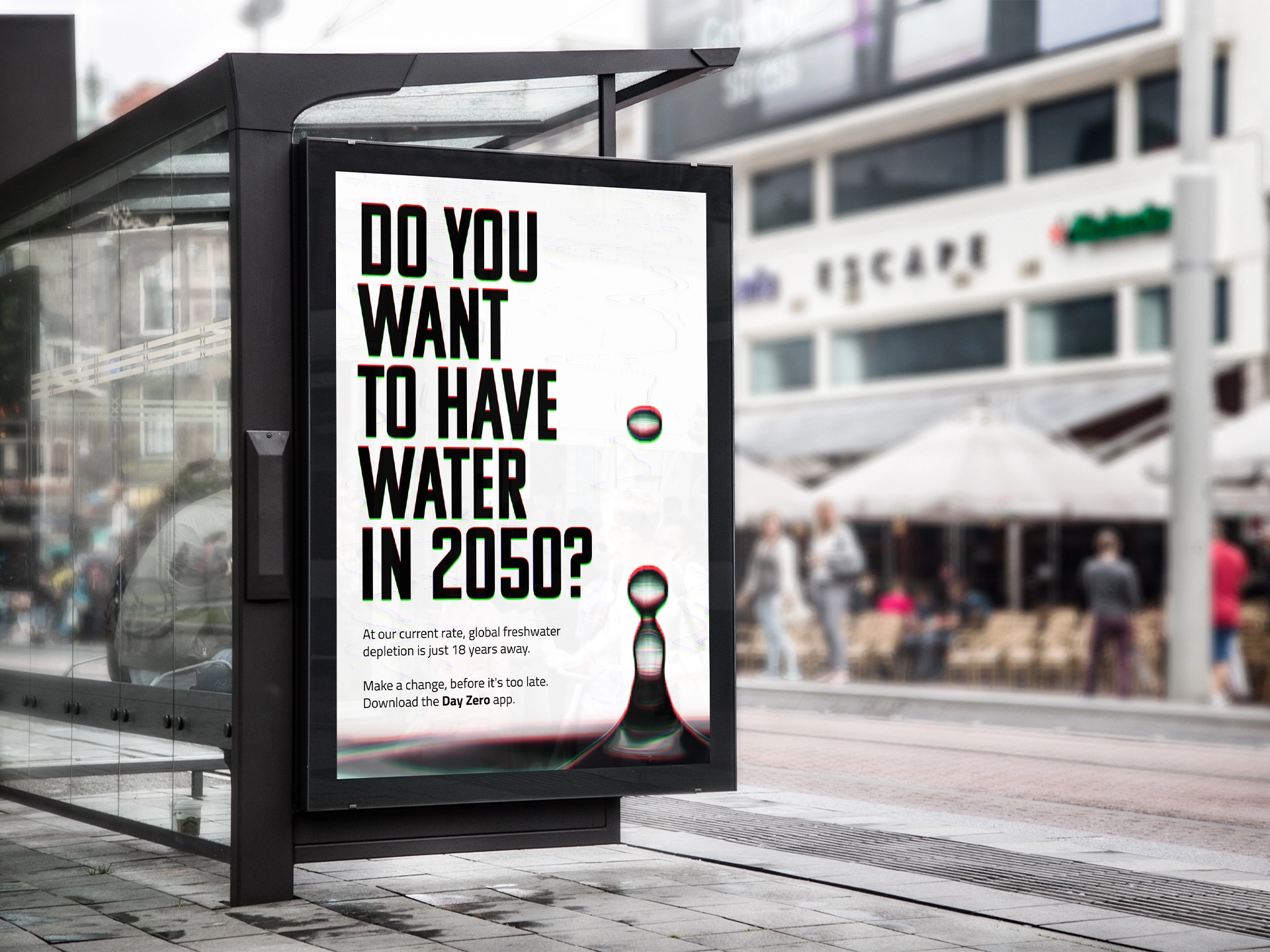