Brief:
The brief was to create a 30 second motion graphic using abstract forms that reflected the mood of the assigned music.

I was assigned a cut version of ‘House of Woodcock’ from the film 'Phantom Thread'. I attempted to capture the romantic and dreamy nature of the track through my visual language. My motion graphic begins with a starry night time scene and transitions into a brighter, daytime scene after the music picks up halfway.

Solution:
The motion graphic was loosely based on the idea of a starry night, reflecting the romantic melody of the track. It starts off slow and then the melody becomes more upbeat halfway through which was reflected in the transition from a blue to yellow background. 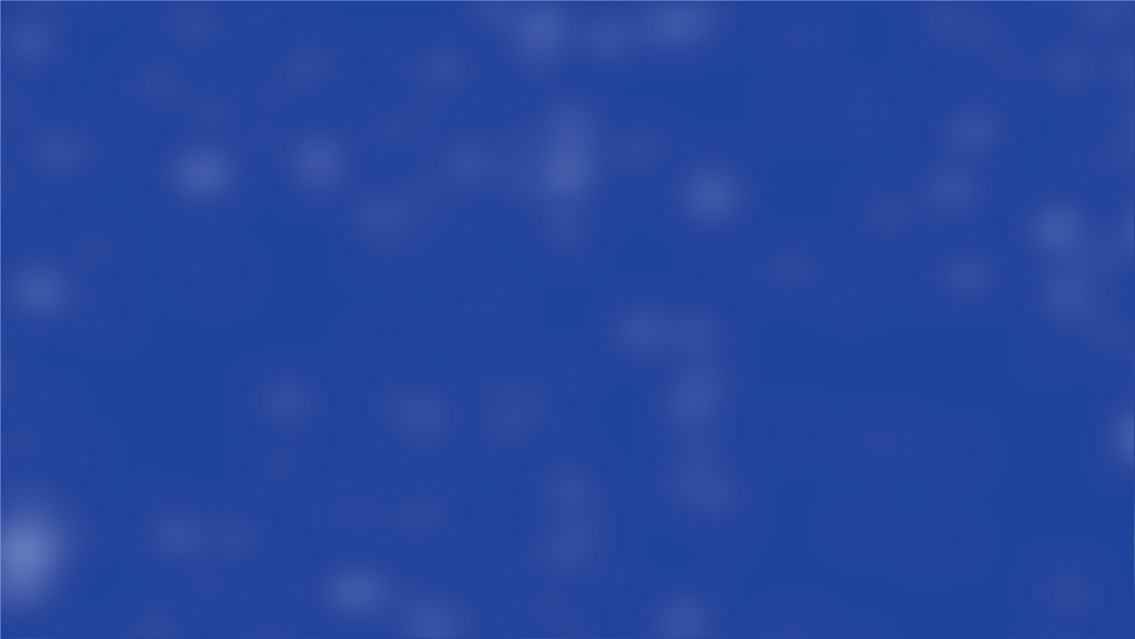 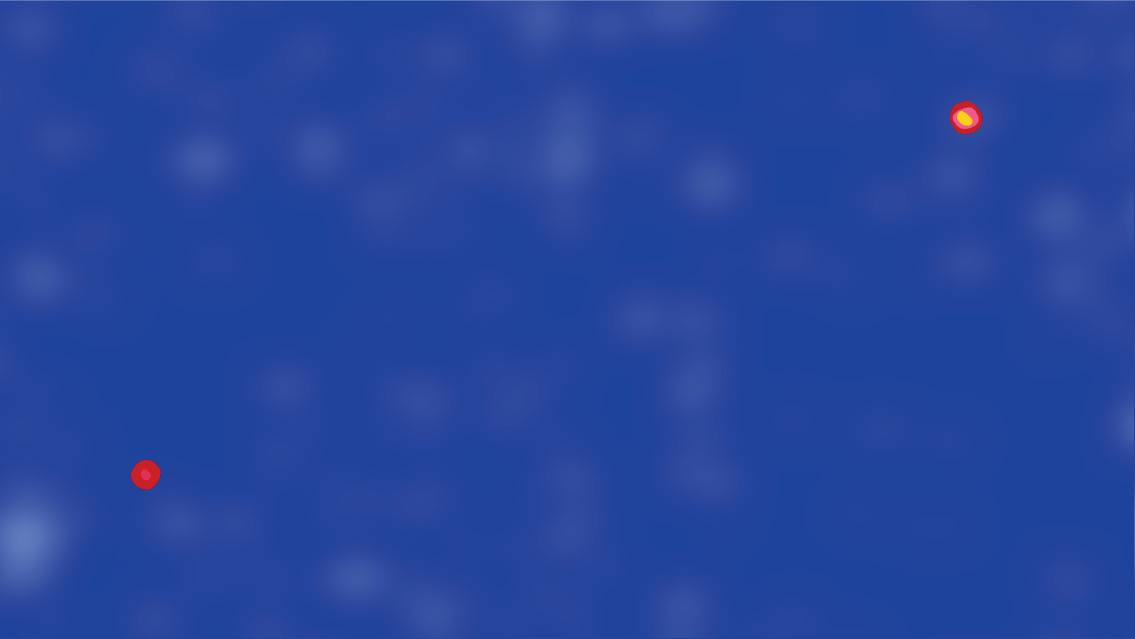 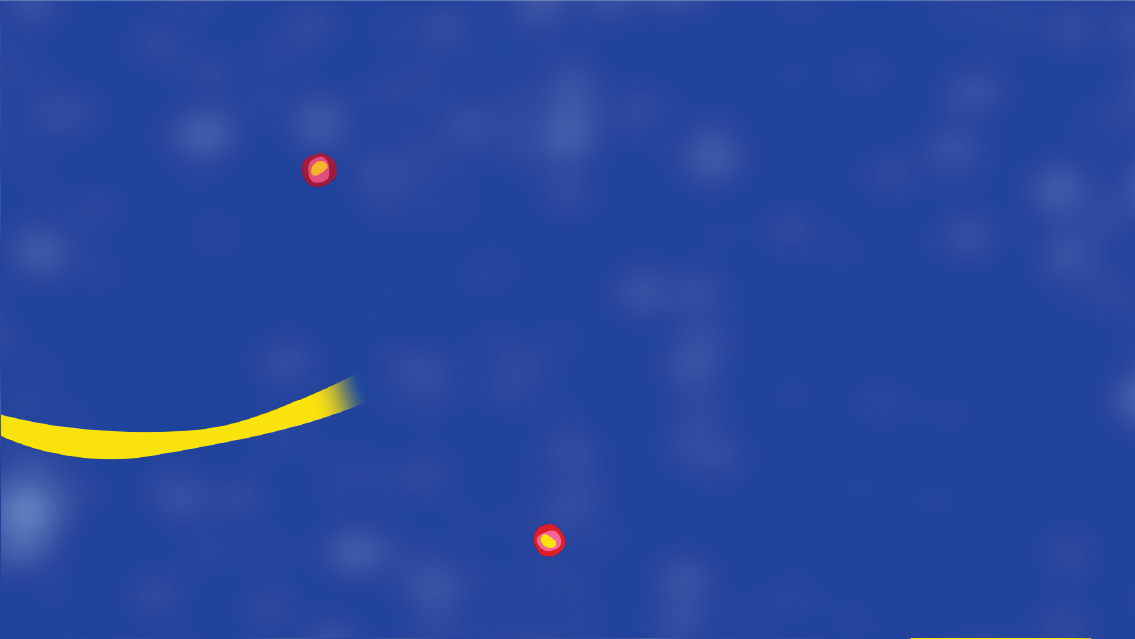 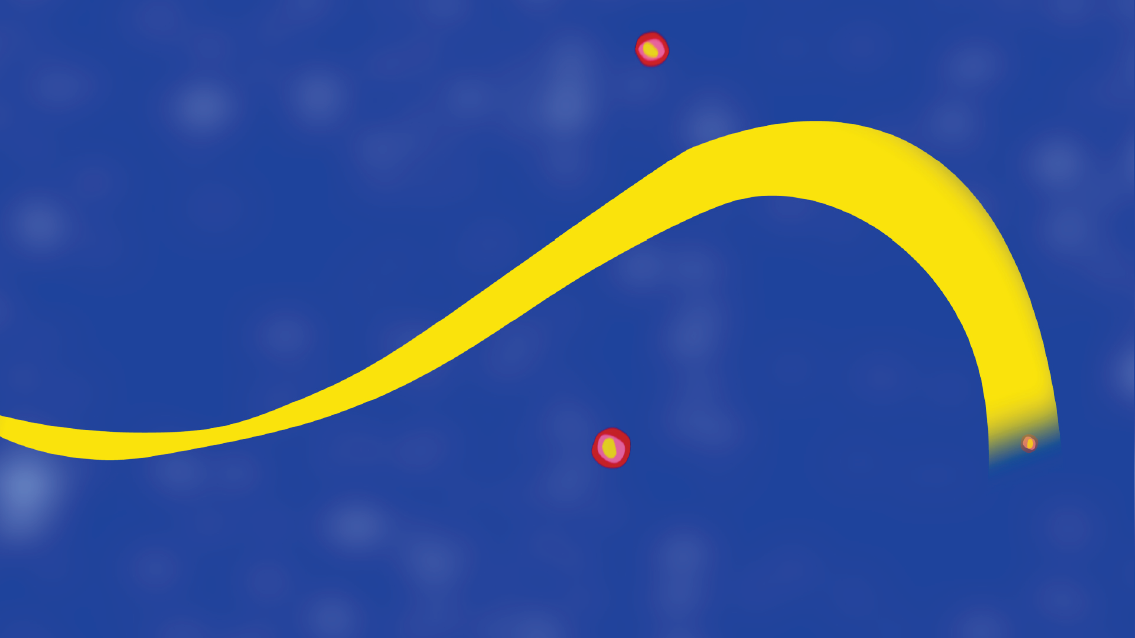 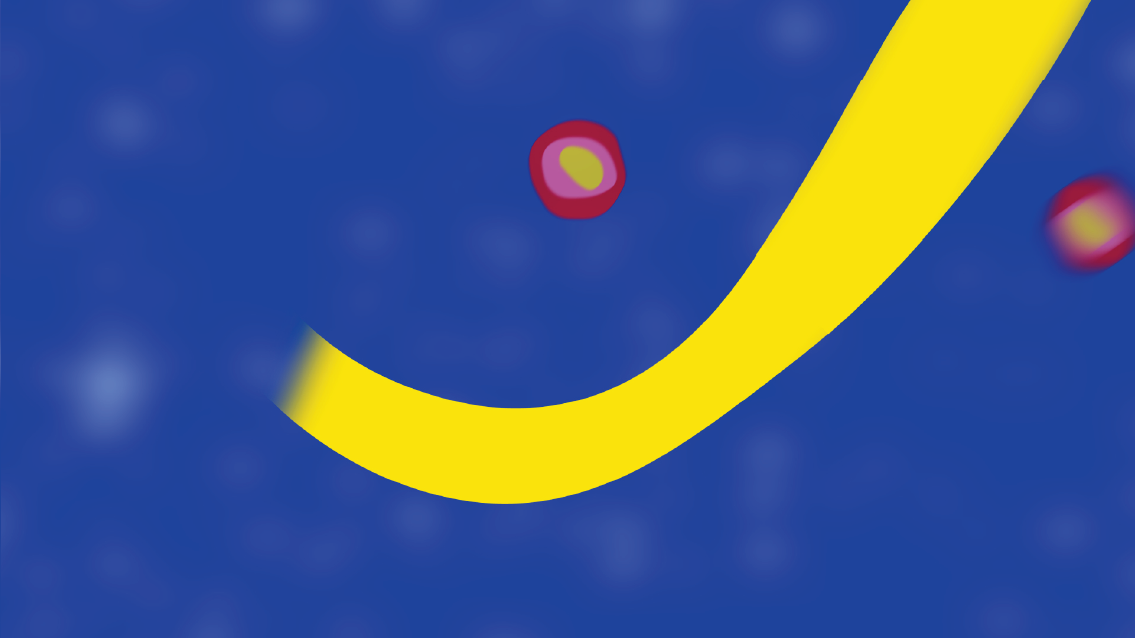 Circles fade in and out in the background. 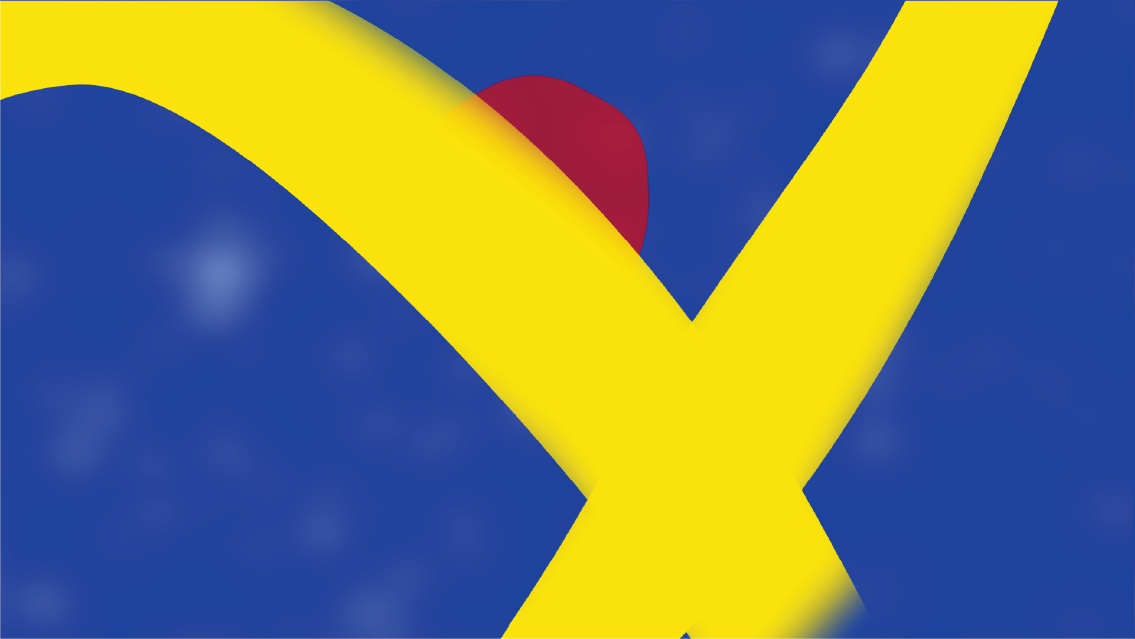 The ribbon loops around and the camera follows. 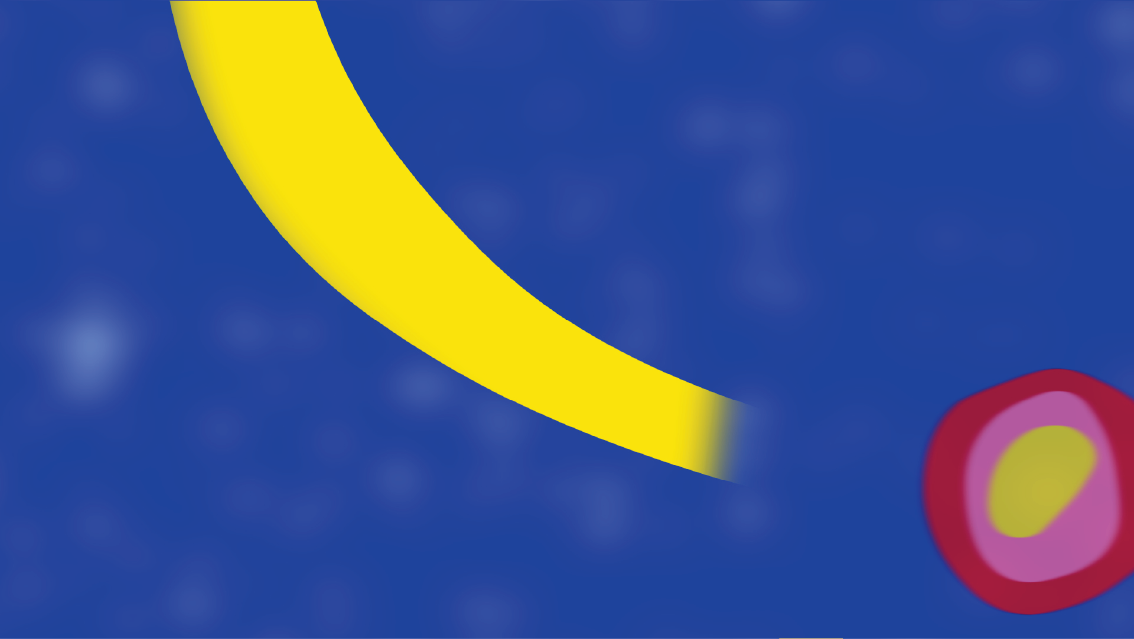 Camera begins to slow down. 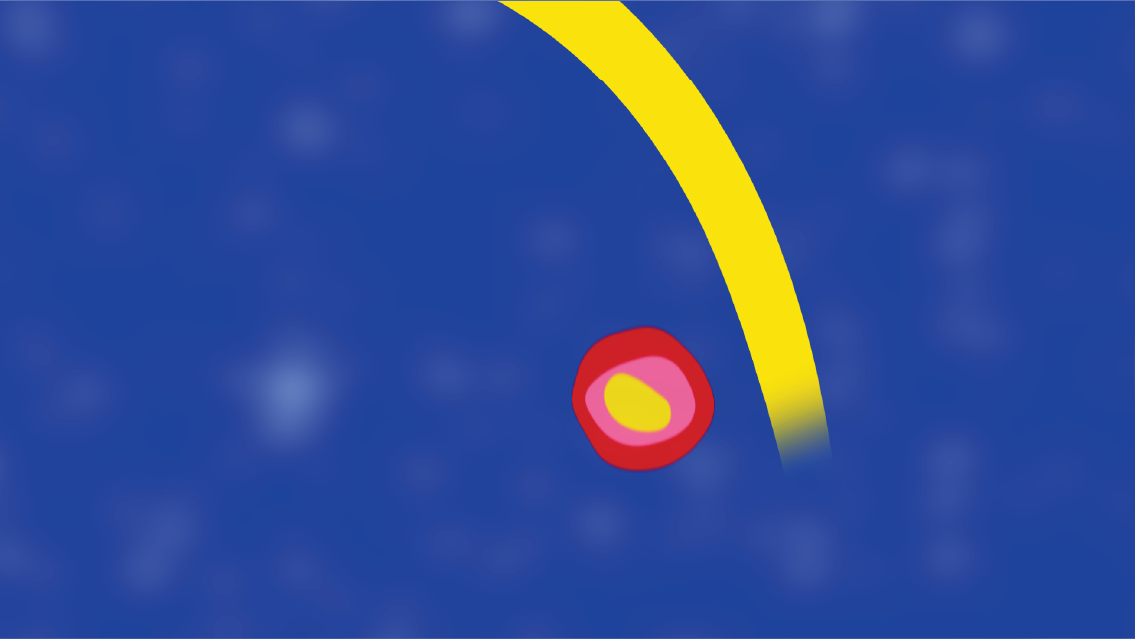 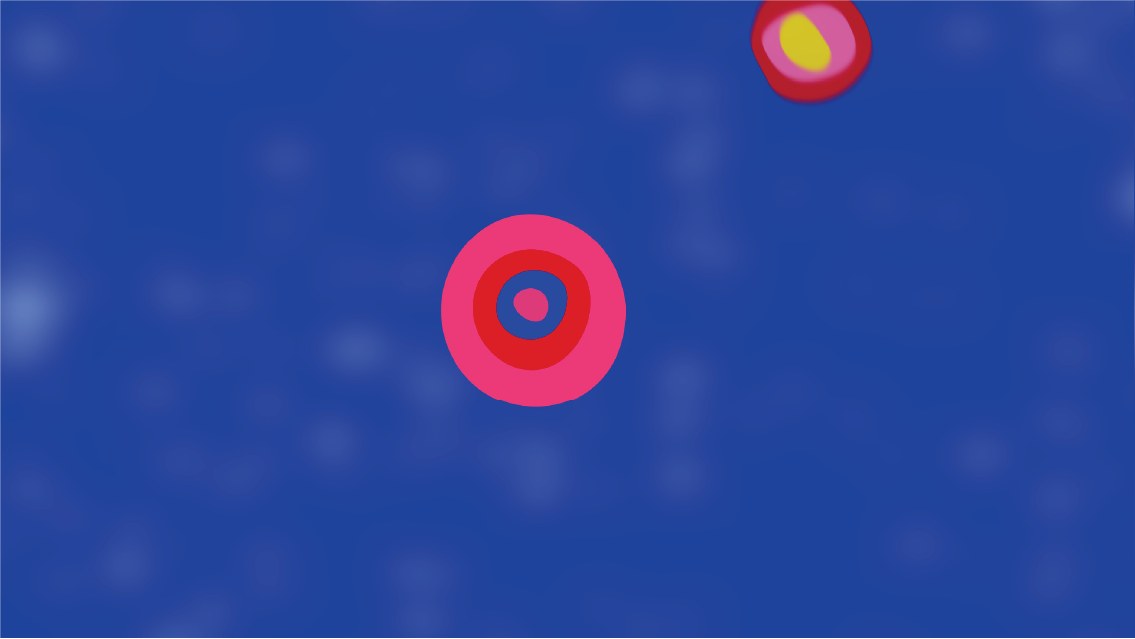 Circles appear as piano speeds up. 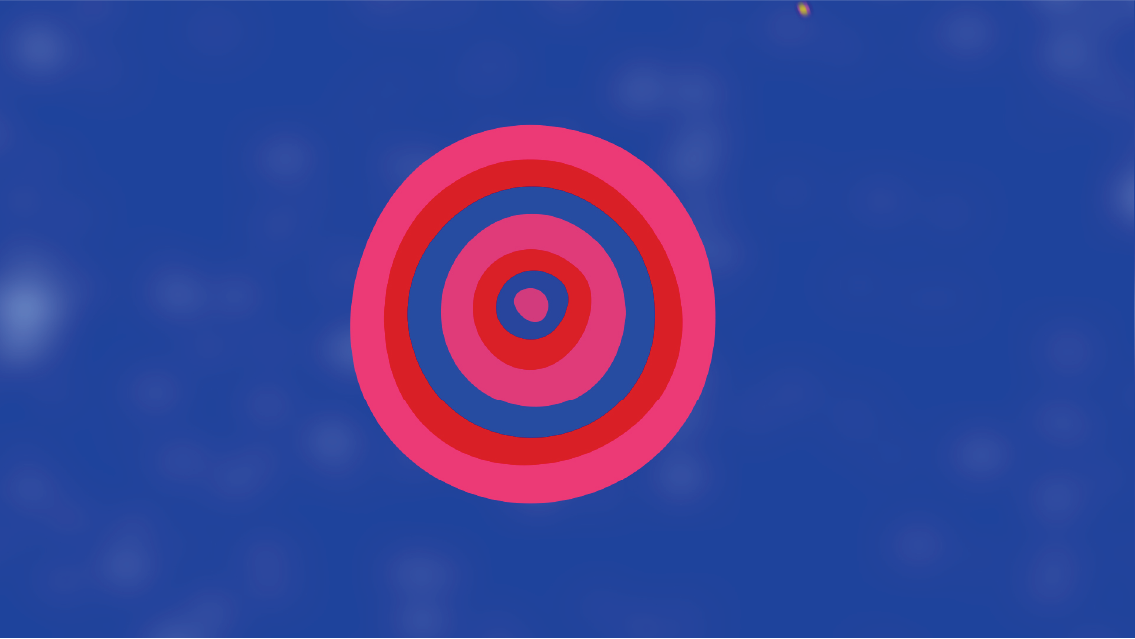 The music begins to pick up. 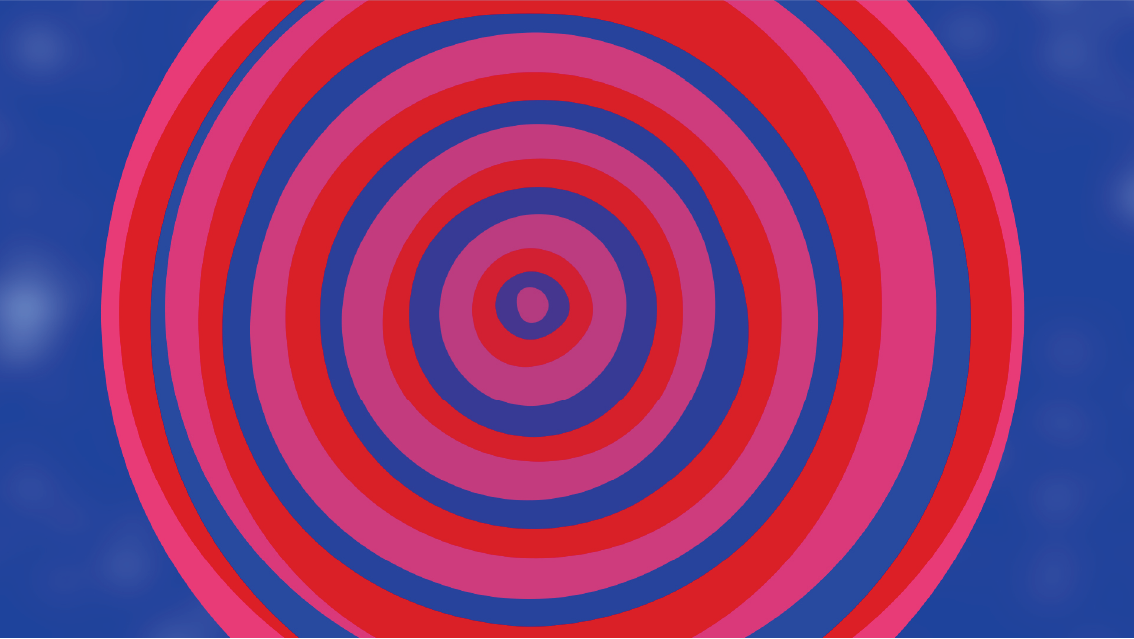 As the cirlcles fill the screen and then disappear the yellow is revealed. 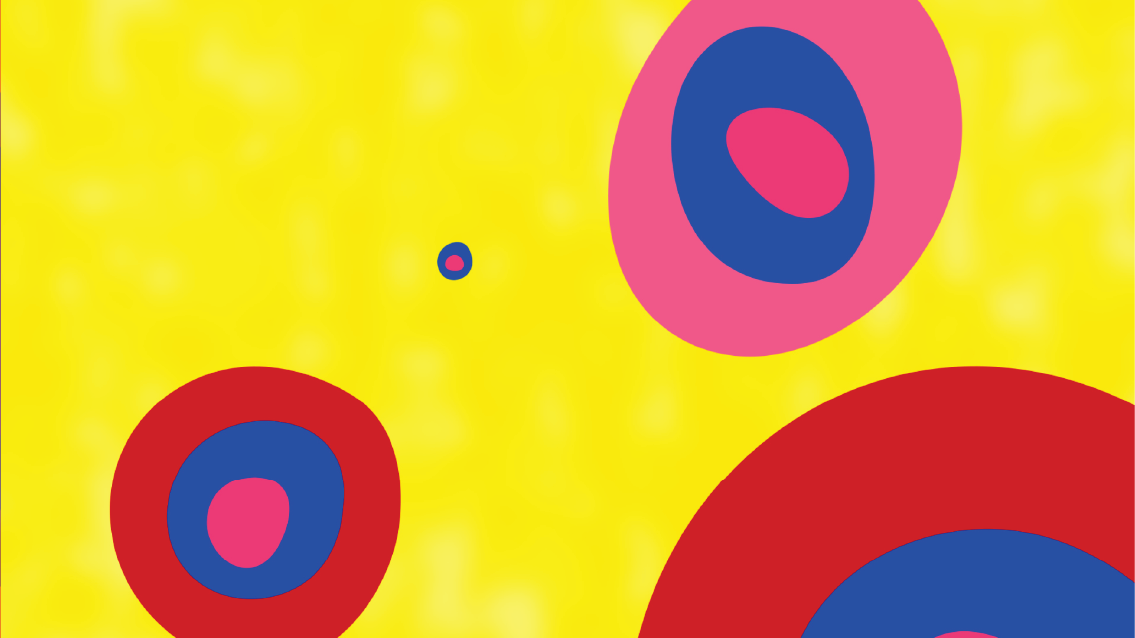 A smaller circle drops down from above and bounces off the biggest cirlces. 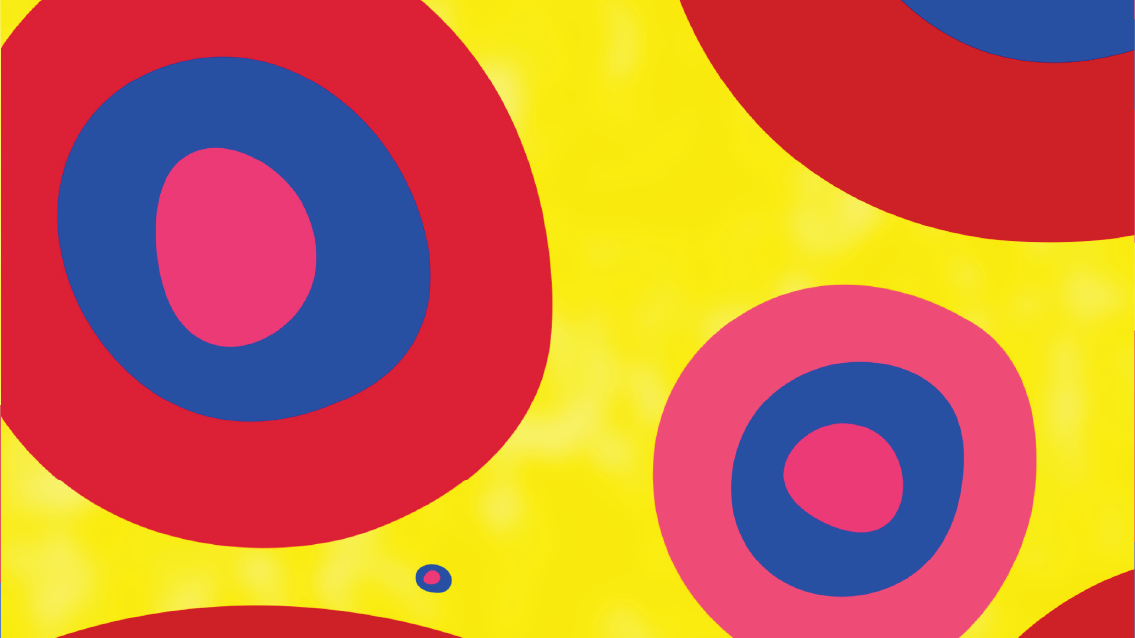 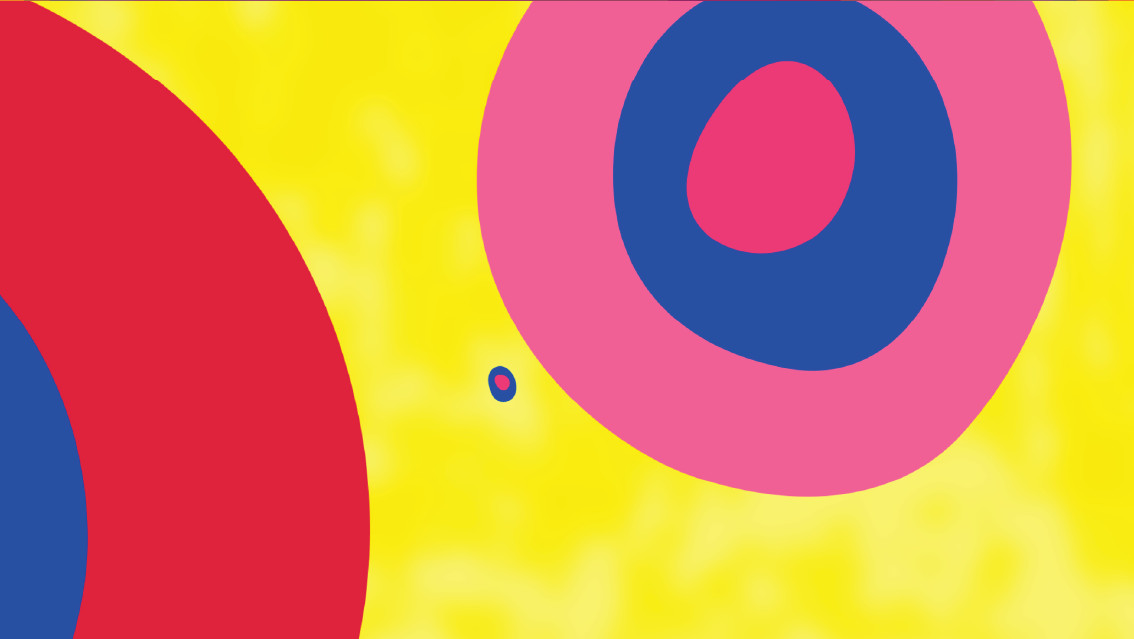 The small circle drop downs out of frame. 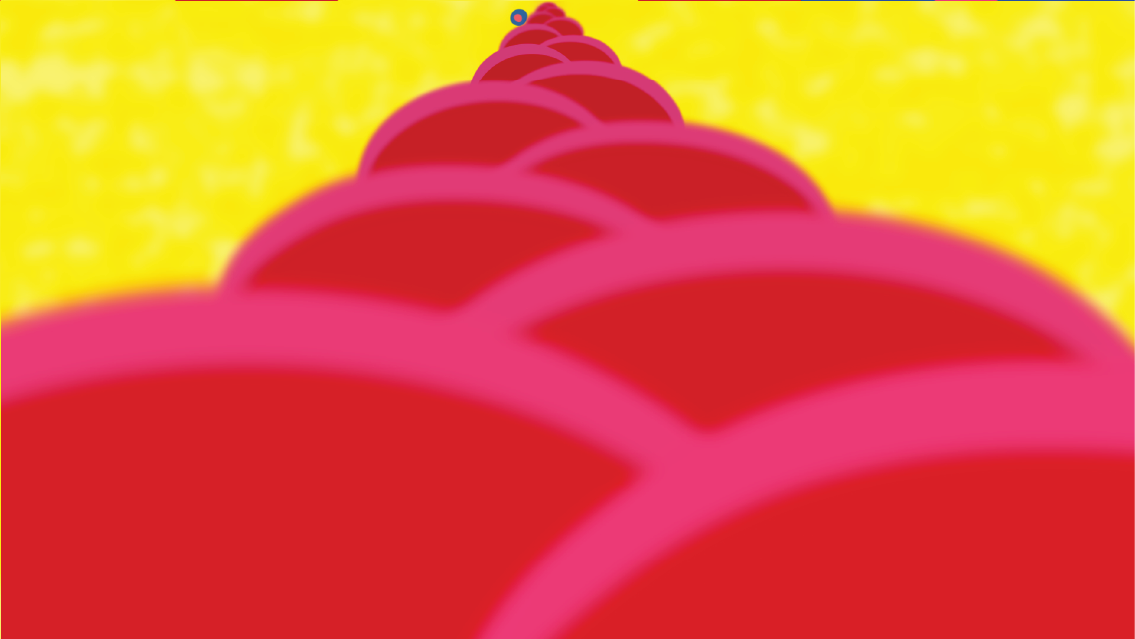 The camera cuts to the new scene. 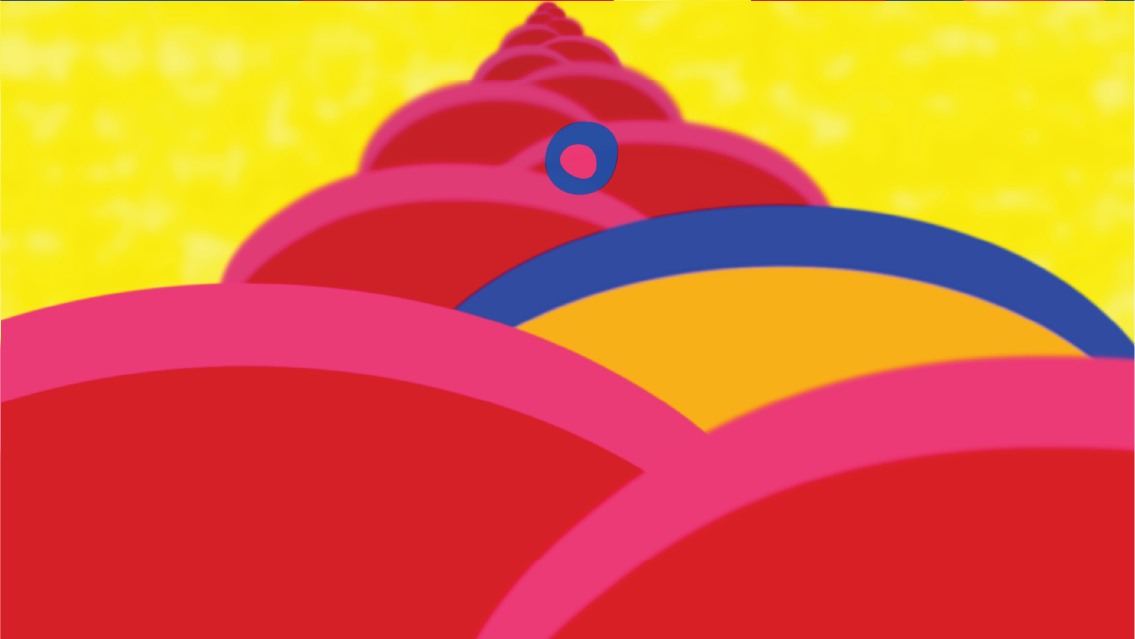 The small circle bounces towards the viewer. 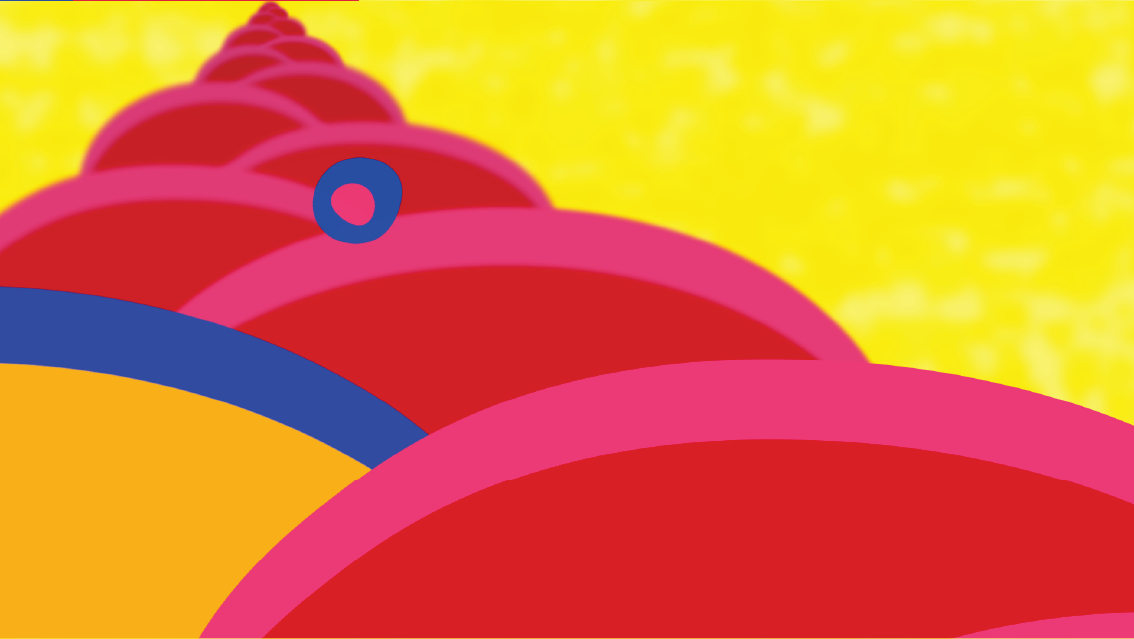 The semi-circles change colour on impact. 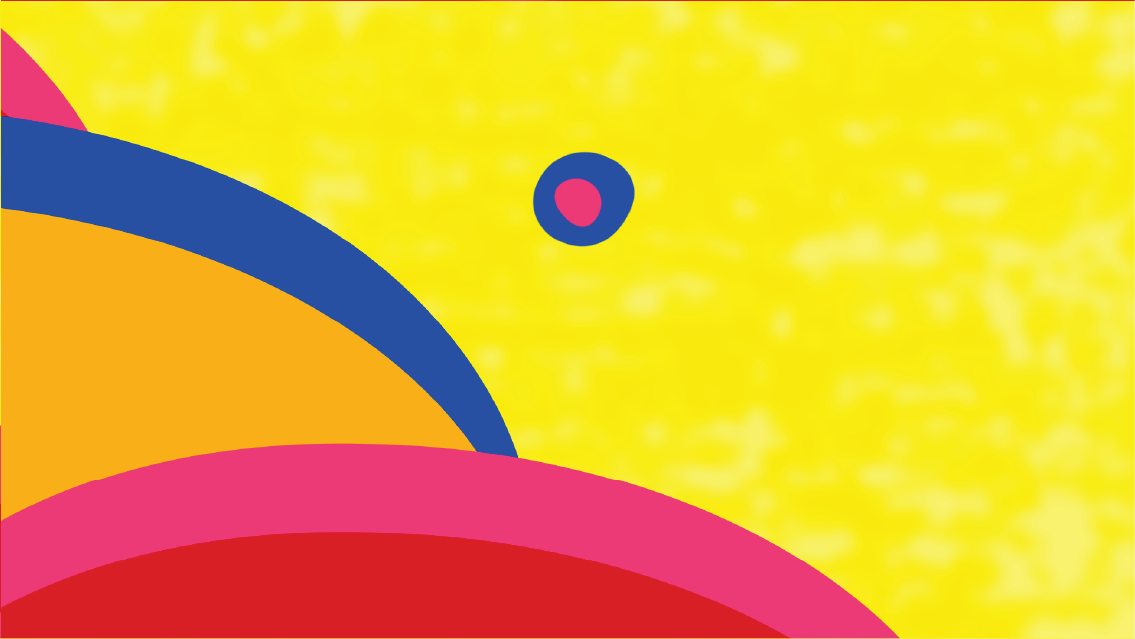 The camera begins to pan right. 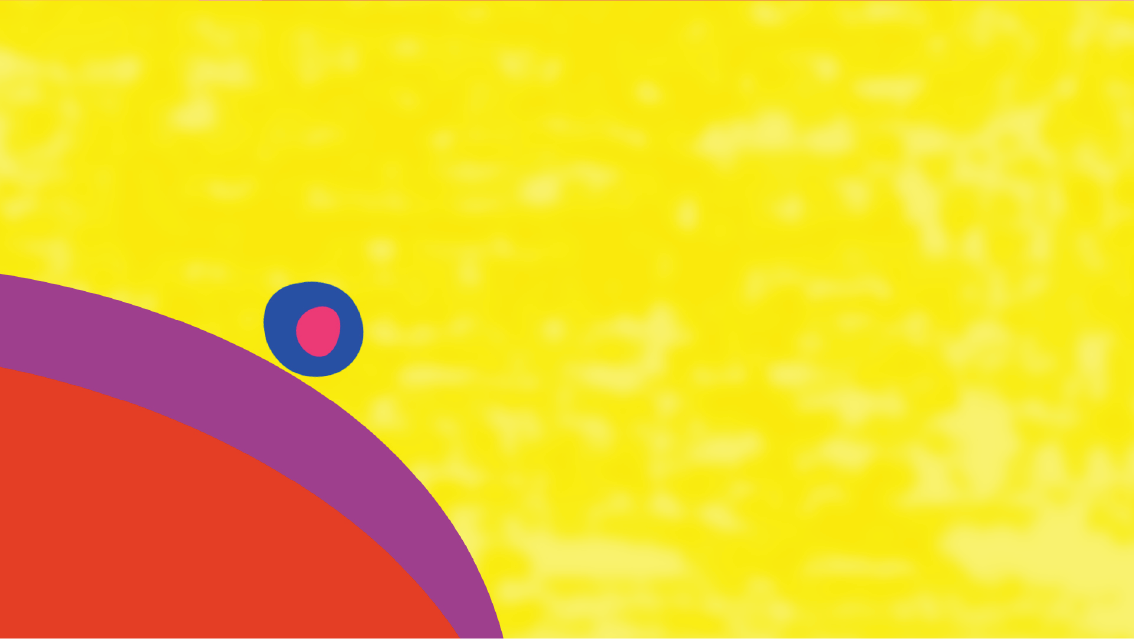 The music and circle slows down. 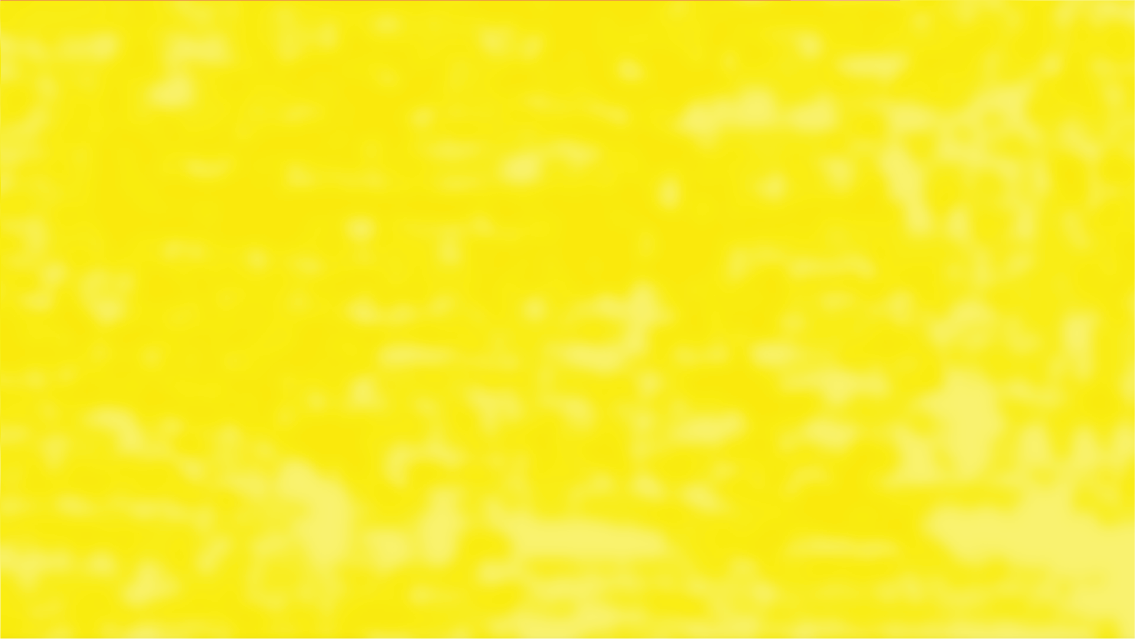 The circle stops bouncing and rolls off the last semi-circle. 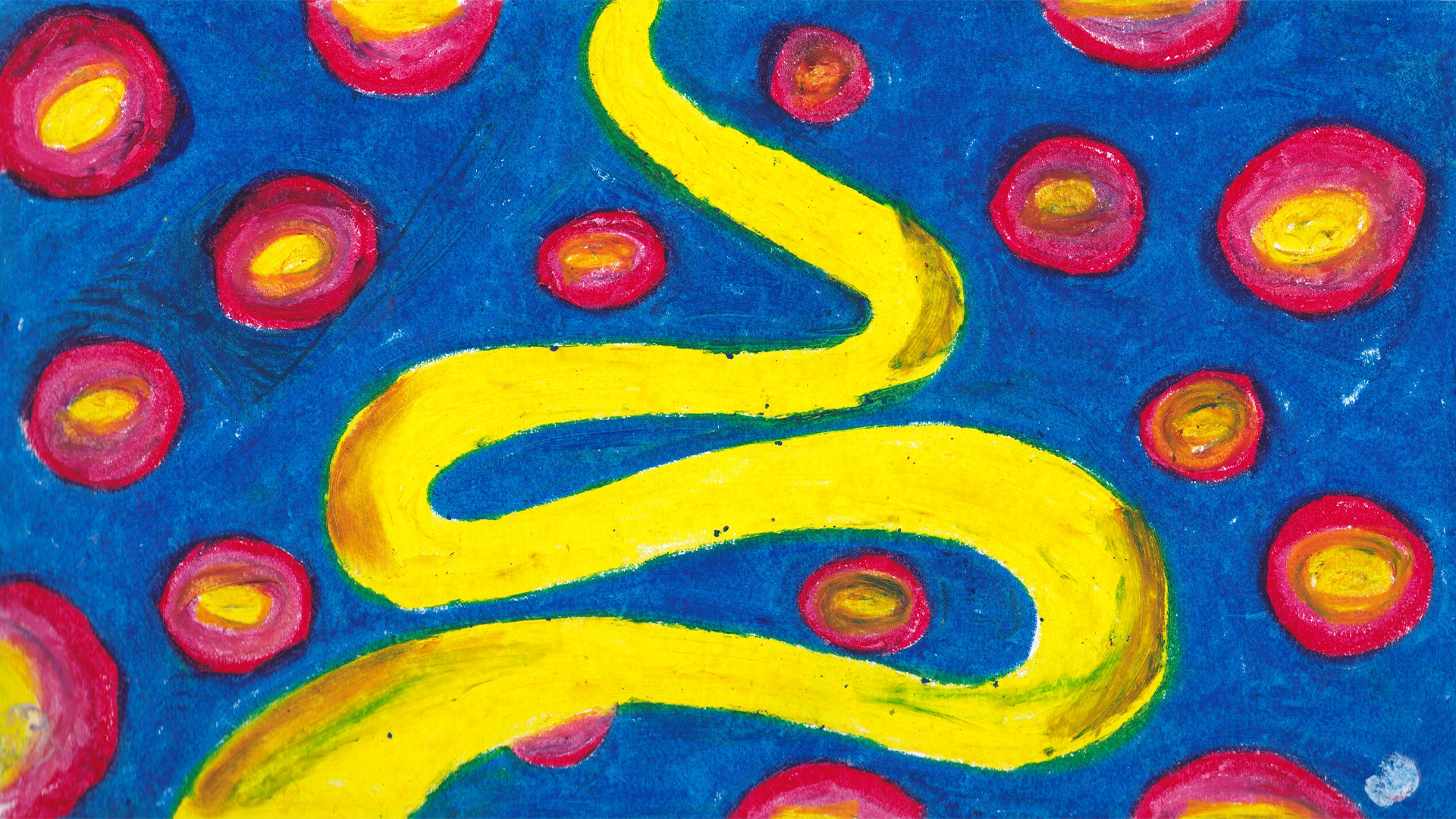 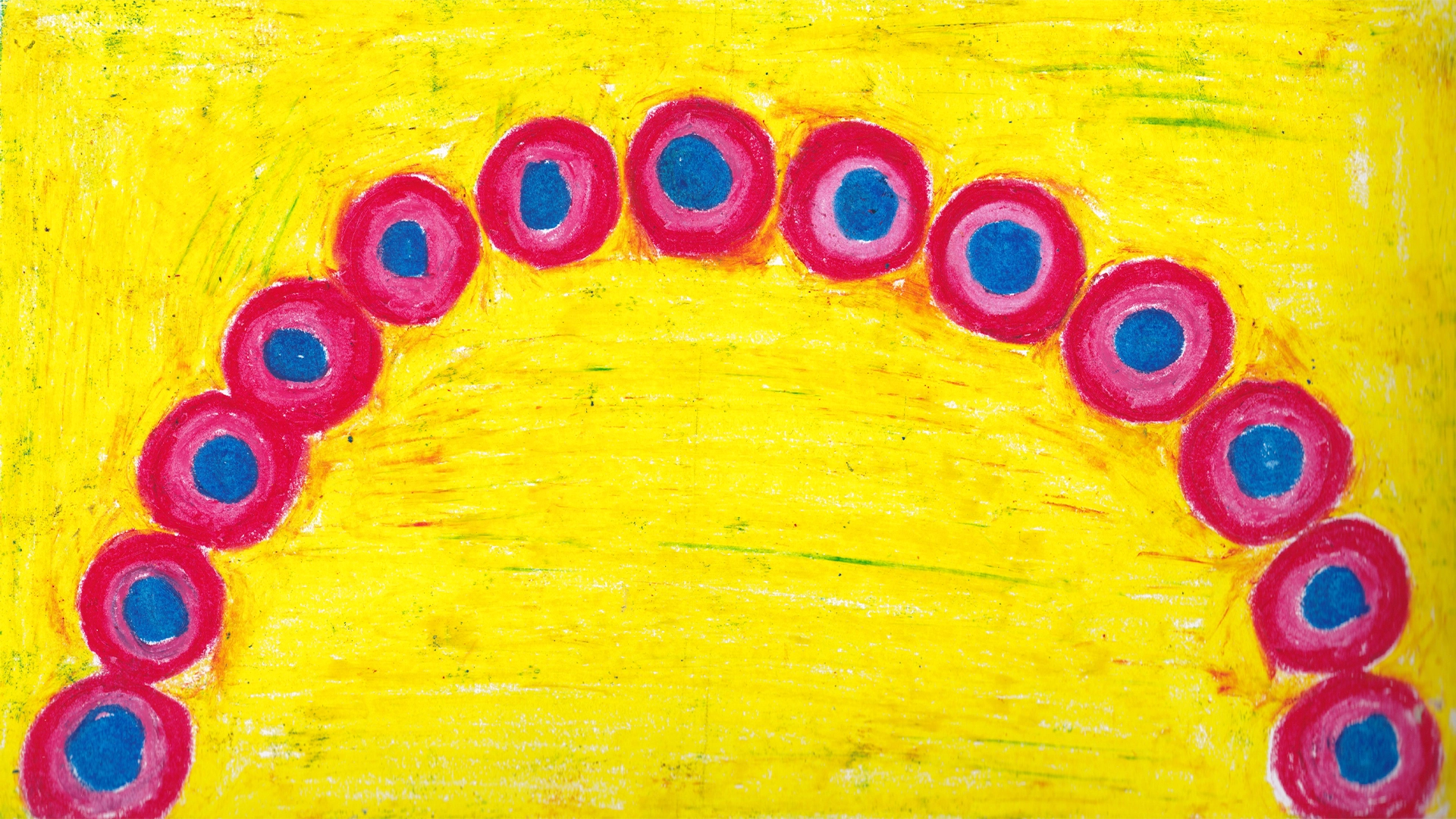 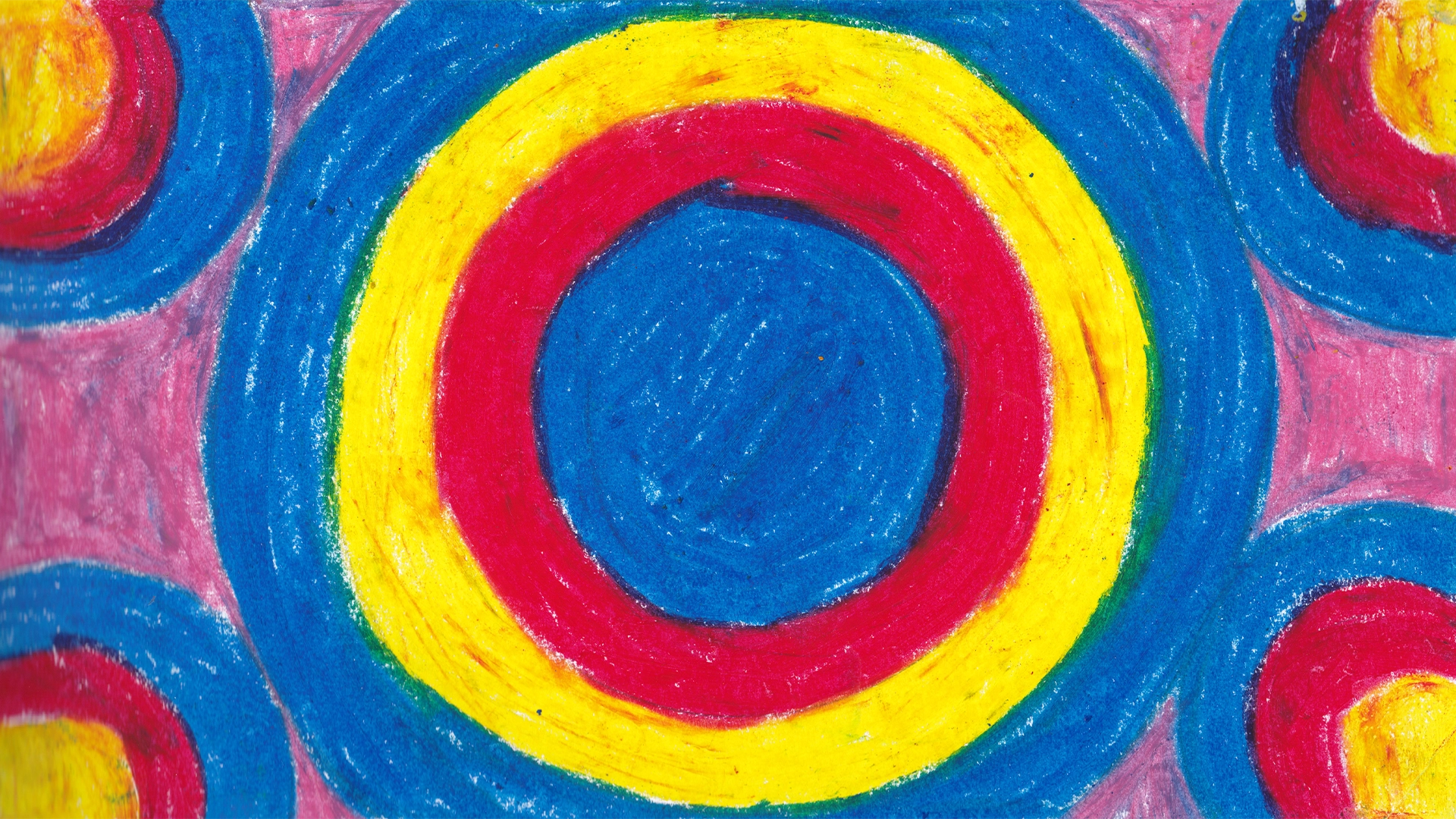 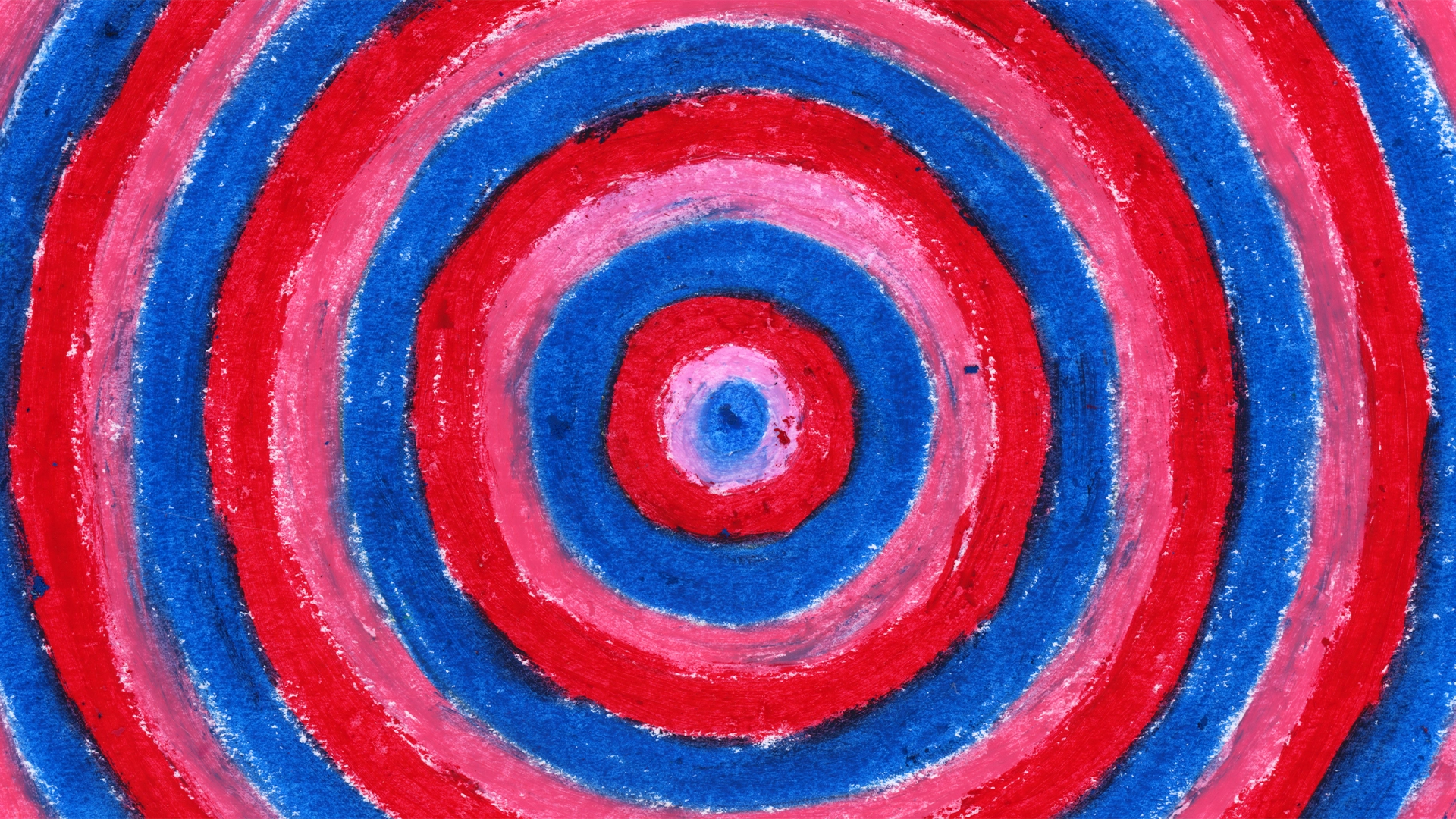